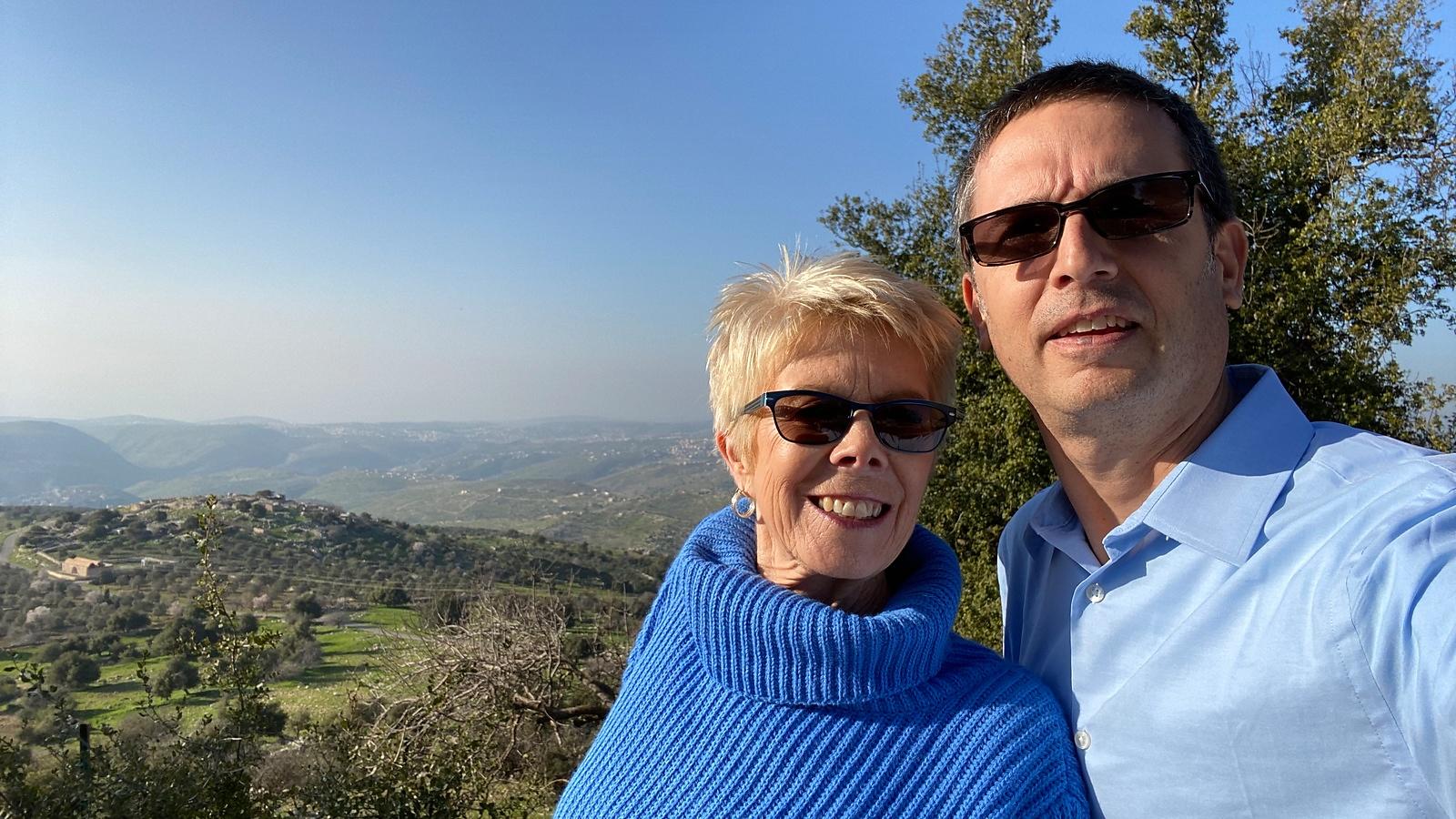 Bradley Campbell, founder of 627 Media began a career in Visual Arts in 1990 exhibiting and selling paintings and sculpture throughout the Midwest and New York. In 2003 Bradley collaborated with Matthias Neumann to enter a design for the World Trade Center Site Memorial Competition. They were selected as one of eight finalist teams to design the World Trade Center Memorial following the terrorist attack of September 11, 2001.

In 2005, he met and married his wife, Kim, and instantly became a father of 5. In 2008 they took their first trip to Africa. After witnessing the abject poverty and despair among the local people in several nations, they decided to rearrange their lives and move to Malakal, South Sudan to serve the refugee community and take care of children orphaned by war, poverty and disease. Since then, they have established a small non-profit organization called Gather1 and have expanded from Africa into other areas that are also hosting people who have suffered from decades of war.

As husband, father, artist, innovator, missionary, and entrepreneur, Bradley’s eye for the unusual and passion for excellence bring a genuine, heartfelt quality to every area of his work. Spending several years photographing and producing videos of his work overseas, Bradley decided to turn his acquired skill into enterprise to help fund the work he is doing overseas.

Bradley Campbell is a fully insured, Part 107 Certified drone pilot. This means that he is licensed by the Federal Aviation Administration to conduct commercial drone operations and will adhere to FAA safety and regulatory requirements for commercial drone pilots.